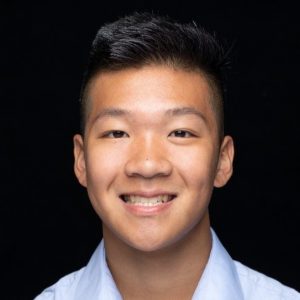 Adam is a junior in the School of Engineering and Applied Sciences studying Mechanical Engineering and Applied Mechanics with minors in Engineering Entrepreneurship and Math. He is a native of Atlanta, GA, where he learned to love sunny weather, peaches, and hiking. Ever since he joined the Penn ASME chapter during his freshman fall, he has enjoyed giving back to the vibrant mechanical engineering community that he grew to cherish by planning events and opportunities that build cohesion and focus on learning. Outside of Penn ASME, you can catch Adam hanging with his friends on the first floor long tables in Van Pelt Library, running on the Schuylkill River Bank, exploring Philly’s underrated restaurant scene, and making plans to open a Mexican-Asian fusion restaurant. 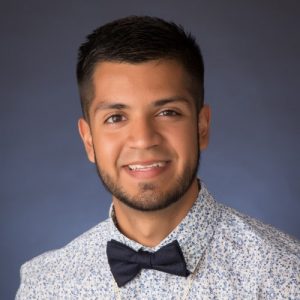 Keshav is a junior in the School of Engineering and Applied Sciences studying Mechanical Engineering and Applied Mechanics with a minor in Mathematics. He is also pursuing a Bachelor’s degree from Wharton as well as a Master’s degree in Mechanical Engineering. Keshav spent most of his childhood in Windsor, CT, where he attended the Academy of Aerospace and Engineering. Since he joined the Penn ASME chapter during his first semester on campus, Keshav has valued the opportunity to help create a recognizable MEAM community. Beyond the classroom, you can likely find him at the Pottruck basketball courts, running 5’s for hours at a time. 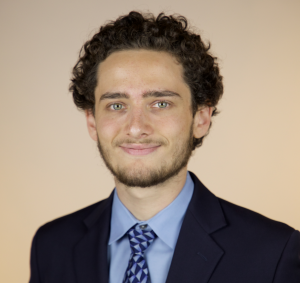 Jason is a junior in the School of Engineering and Applied Sciences studying Mechanical Engineering and Applied Mechanics with minors in Computer Science and Mathematics. He is also planning to submatriculate into Penn’s ROBO Masters program, after which he will pursue a career in robotics. Jason has lived most of his life with his parents and brother in the suburban Yardley PA, where he grew up loving to play or watch sports, spend time outside, do math problems, and hang out with family and friends. Currently spending his 2nd year on the ASME Board, Jason has a passion for bringing people together, whether that be to promote academic and professional interests or to build upon the Penn community as a whole. 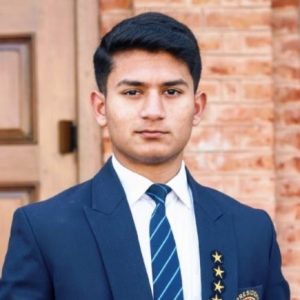 Abdullah is a sophomore in the School of Engineering and Applied Science at UPenn, with interests ranging from manufacturing, embedded systems and machine intelligence, to social impact and sustainability.

As an international student coming from Pakistan, challenges for adjusting to a new environment were many, but he is glad to be a part of the MEAM community that has not only assimilated himself but also propelled him to a good standing academically as well as socially. Thus, as Treasurer of the PennASME, he is excited to keep the torch lit for all members of our amazing community! 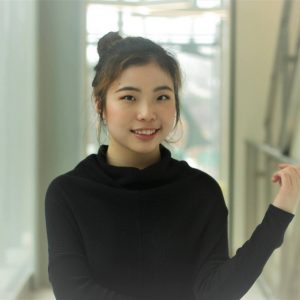 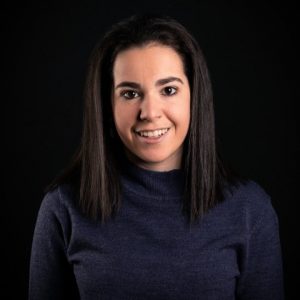 Elizabeth is a sophomore pursuing a dual degree between MEAM and Wharton. A native of Connecticut, Elizabeth comes from a family of engineers. She found her passion for Mechanical Engineering through an internship in geothermal energy. Aside from academics, Elizabeth has a love for the outdoors. With hopes to combine the environment, engineering and business, Elizabeth is extremely excited to continue her coursework at Penn. There she is also involved in Penn Outdoors Club, SWE and Penn Ski. 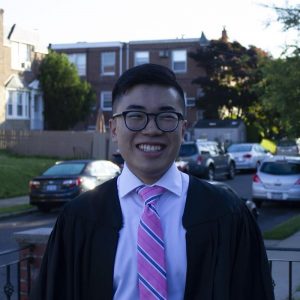 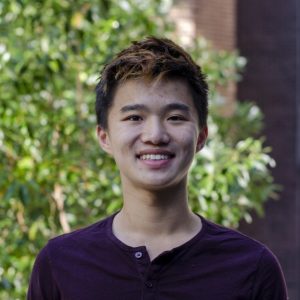 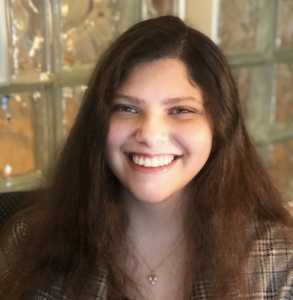 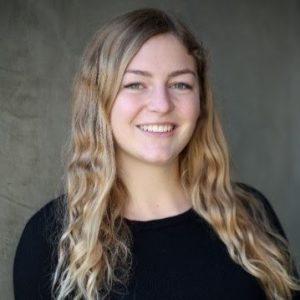 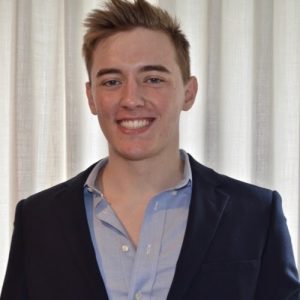 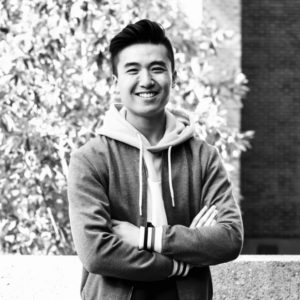